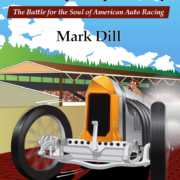 Don’t miss celebrating this year’s Indy 500 with your 18″x24″ poster for a limited time promotional price.

Don’t miss out! Get yours before this deal is gone!

April 8th, 2019, McLaren unveiled it’s Dallara Indycar entry for Fernando Alonso’s second try at winning the Indianapolis 500. The historic race is one that the 2x F1 World Champion has called “one of three race events comprising the Triple Crown of motorsports.”

Fernando has already accomplished two of the three having won the 24 Hours at LeMans, and Formula One’s Monaco race. Should he win the fabled 500, he will be the only driver to have successfully won the Triple Crown of motorports.

“McLaren Returns I” was composed with the livery designed used during Ferando’s preparation/test run at Texas Motor Speedway. When McLaren’s Chevy-powered Dallara Indycar showed up for the practice sessions at Indianapolis Motor Speedway the design had been changed slightly, though the iconic papaya orange remains as the identity of the car, similar to the F1 design.

“McLaren Returns II” is on the easel now. 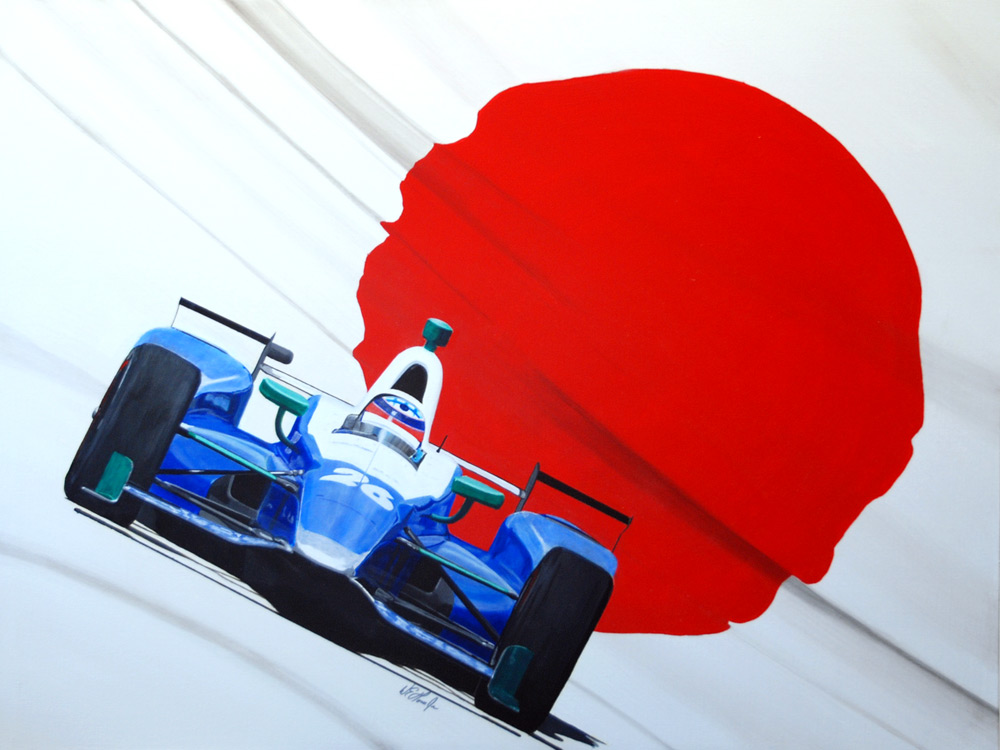 Takuma Sato (佐藤 琢磨 Satō Takuma, born 28 January 1977) is a Japanese professional racing driver. He competed in Formula One from 2002 to 2008 for the Jordan, BAR and Super Aguri teams, scoring a single podium at the 2004 United States Grand Prix. Sato has raced full-time in the IndyCar Series since 2010 for the KV, Rahal, Foyt, and Andretti teams. Sato won the 2013 Toyota Grand Prix of Long Beach, becoming the first Japanese driver to win an IndyCar race. He is also the first Asian driver to win the Indianapolis 500, having won the 2017 event. (from Wikipedia) 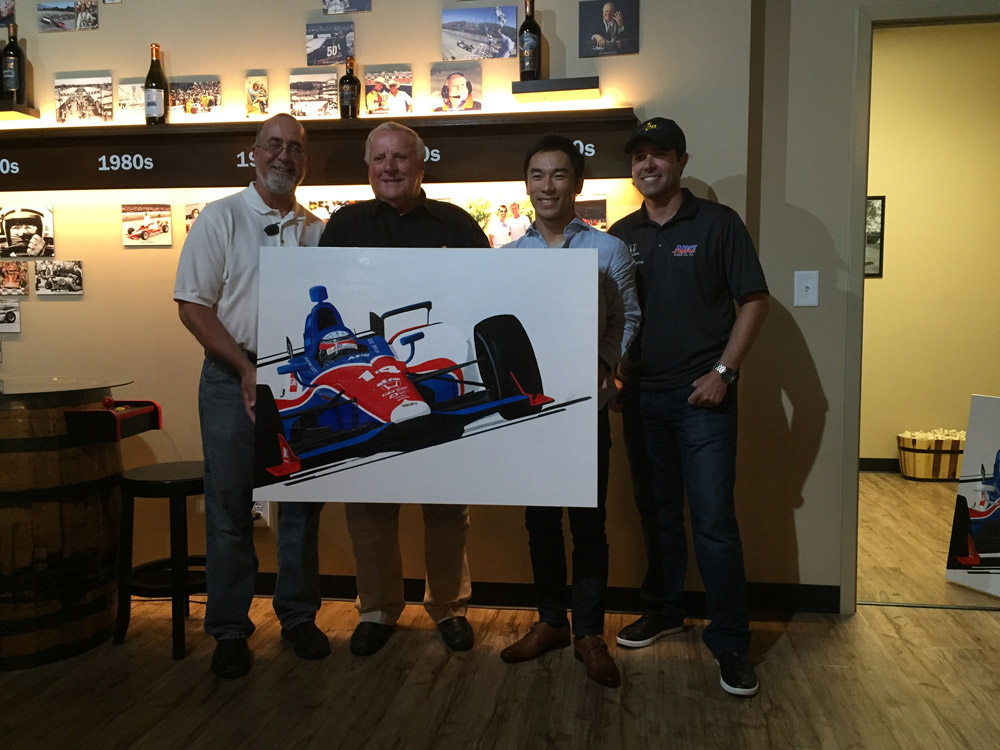 Always knew Takuma had the skill and determination. But who knew one year after delivering this painting, Takuma would be next year’s Indy 500 Winner? 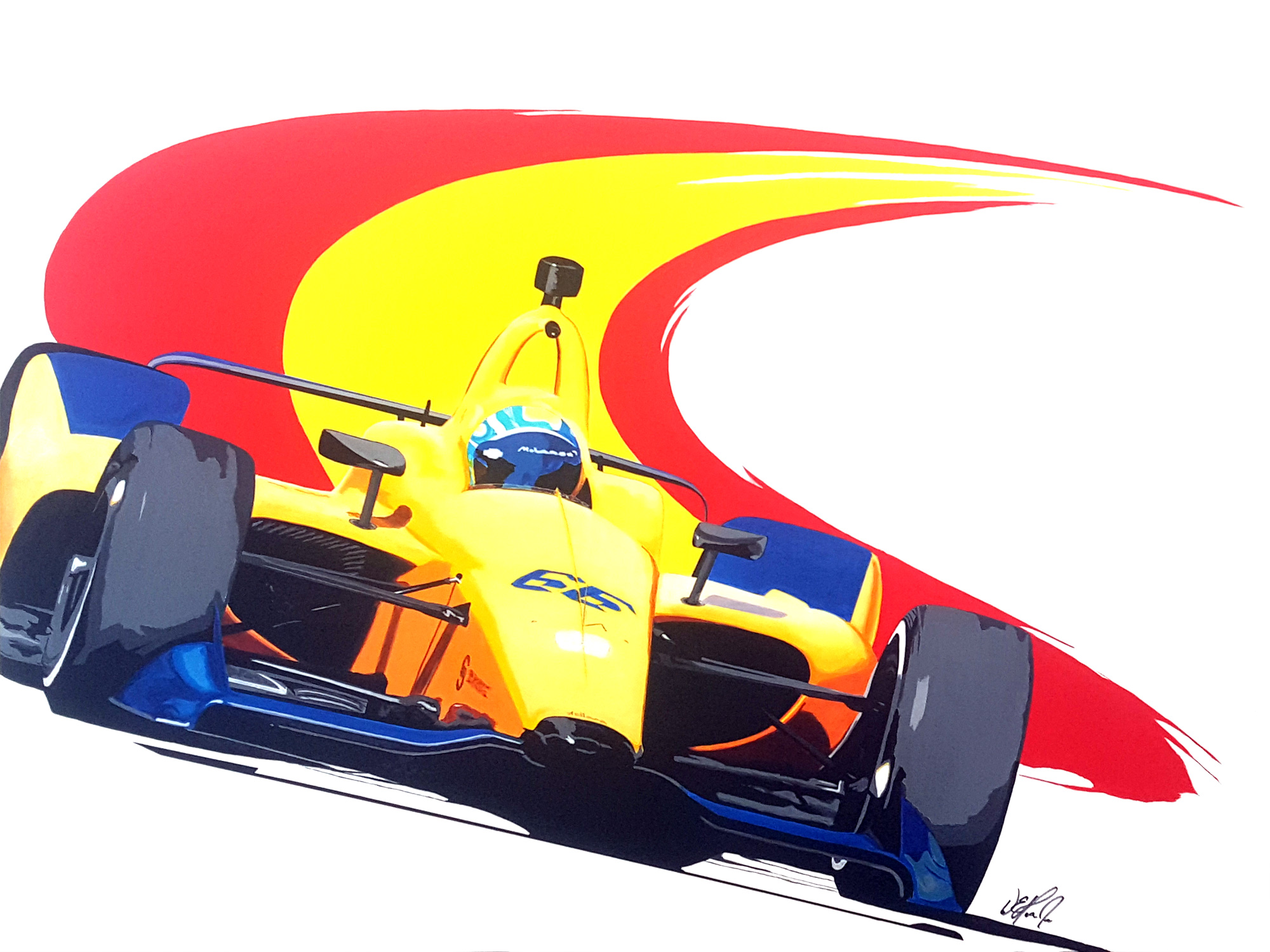 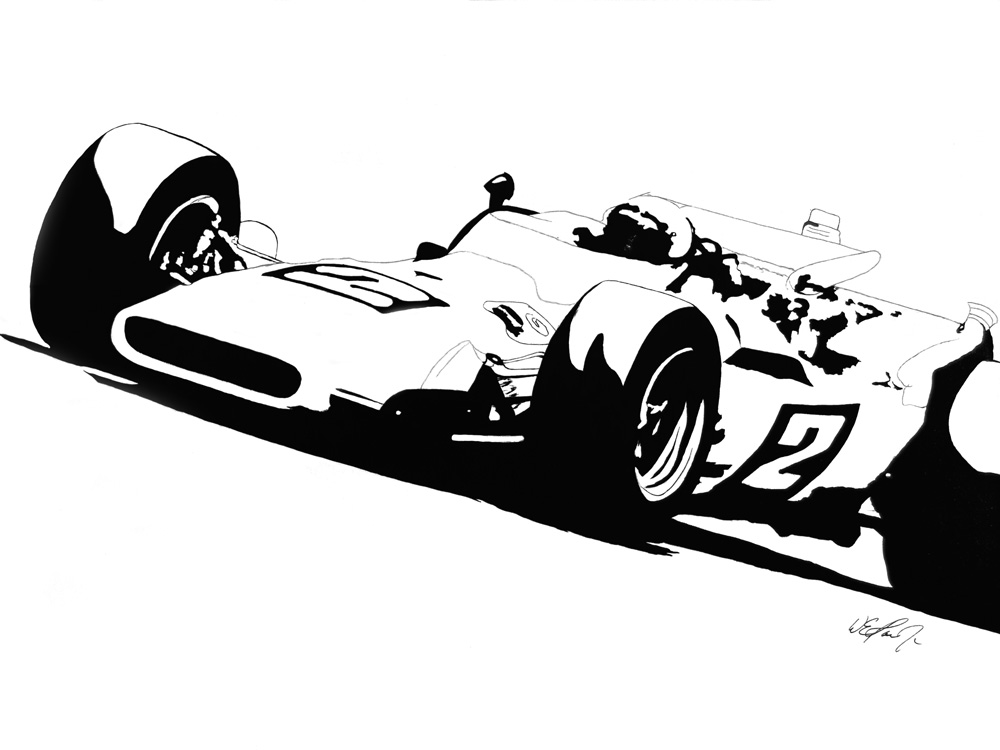 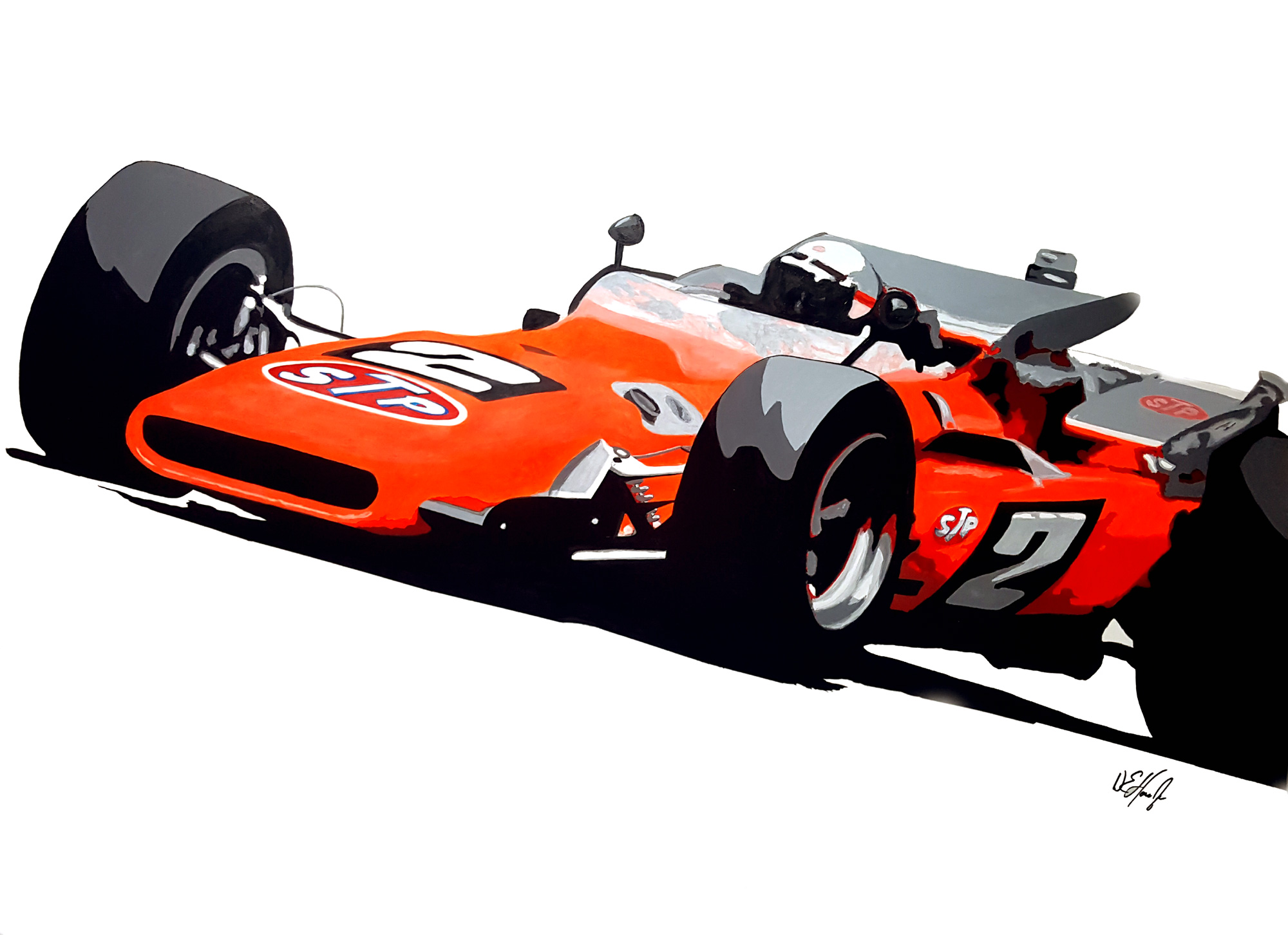 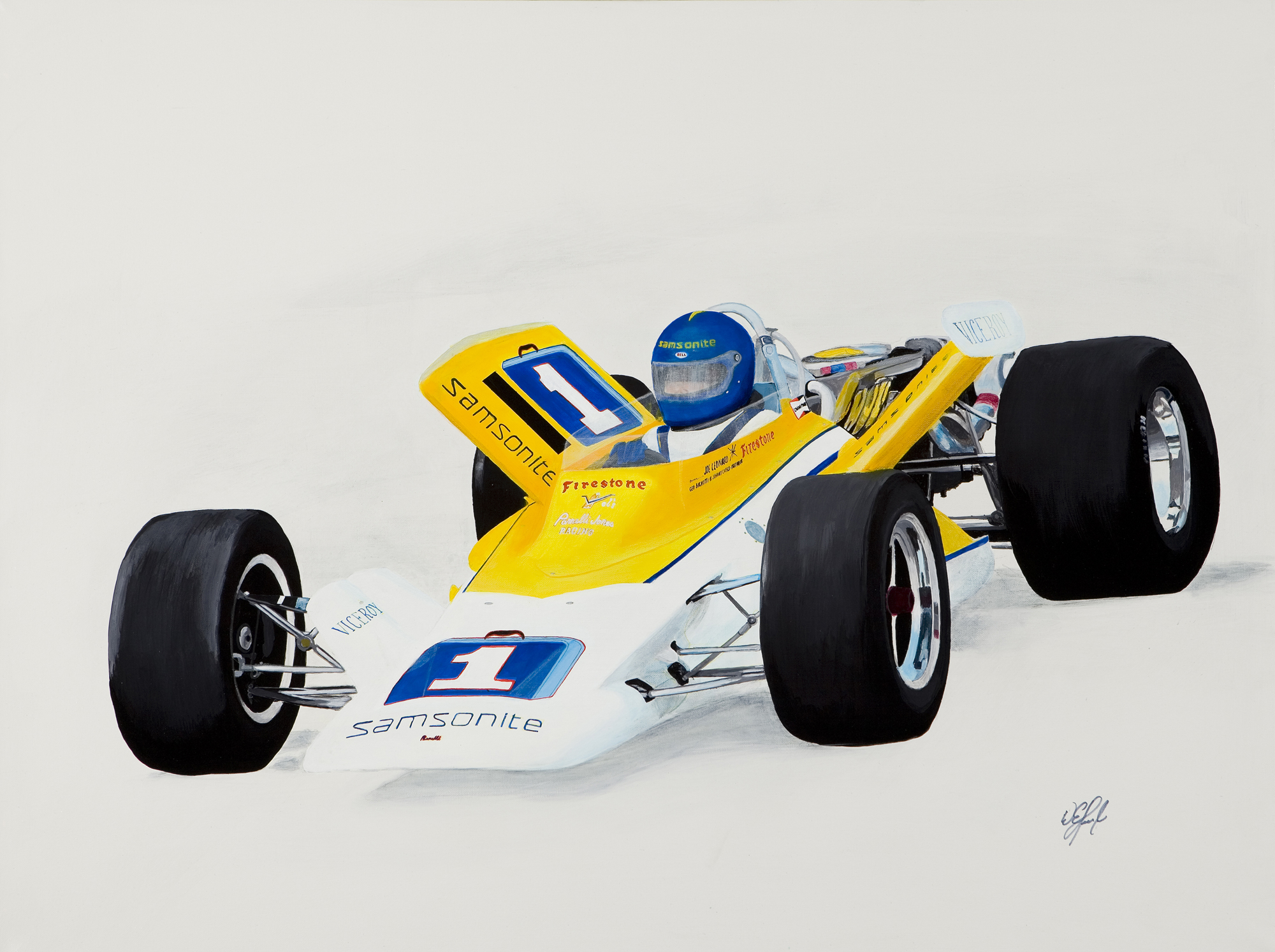 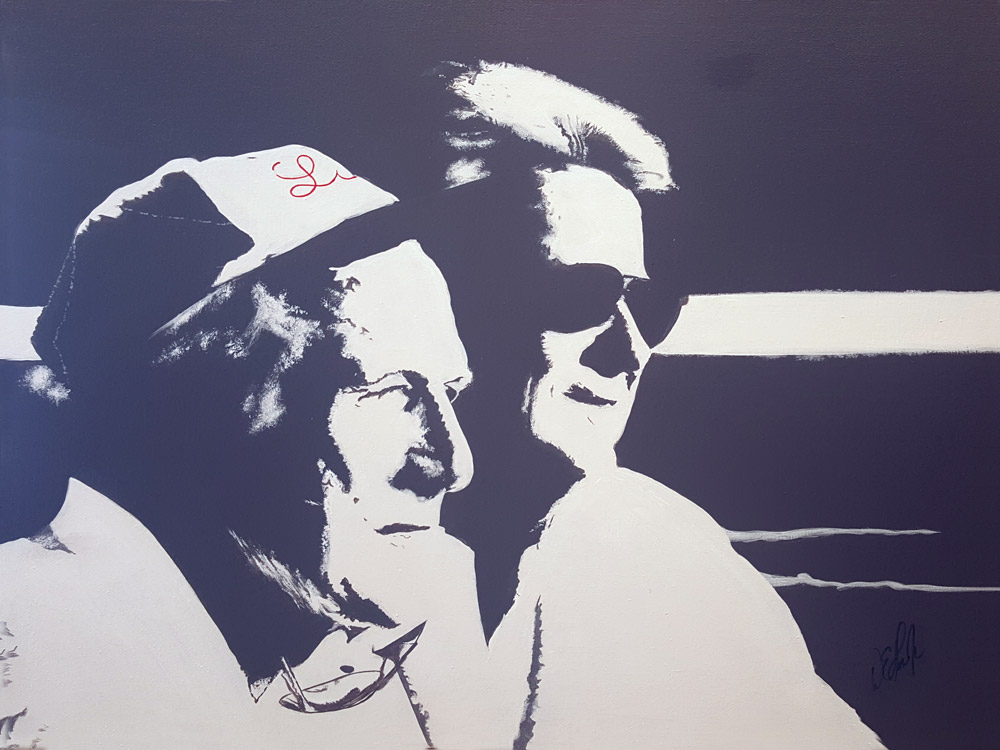 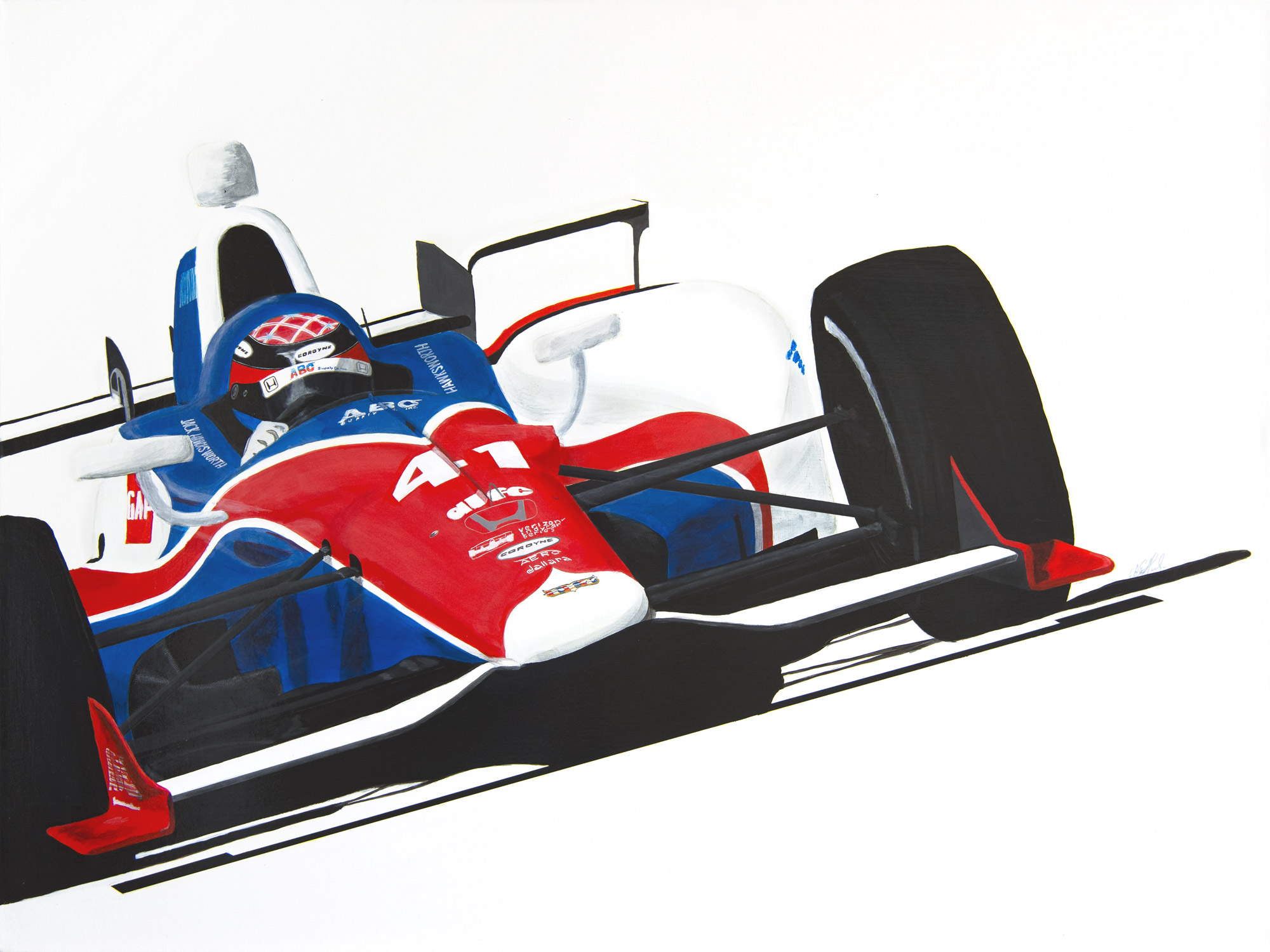 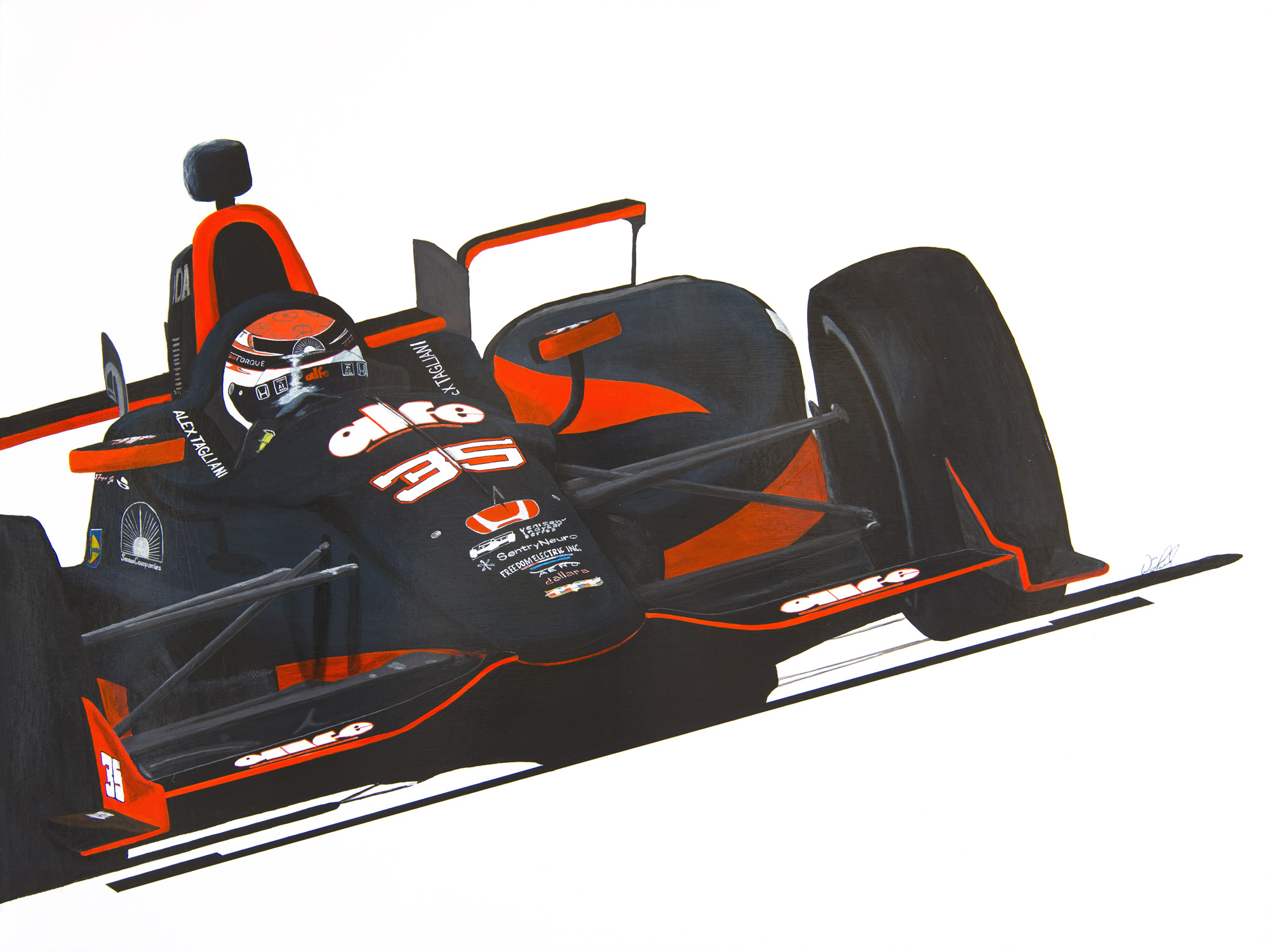 Son of Indy©
Scroll to top

Because these cookies are strictly necessary to deliver the website, refuseing them will have impact how our site functions. You always can block or delete cookies by changing your browser settings and force blocking all cookies on this website. But this will always prompt you to accept/refuse cookies when revisiting our site.