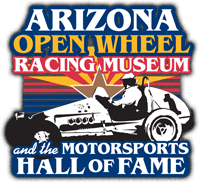 The Arizona Open Wheel Racing Museum was established to preserve the rich history of open wheel racing throughout the Southwest.
Learn More 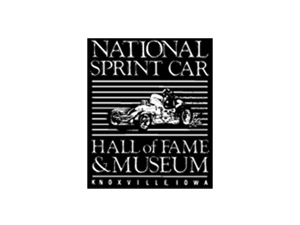 The National Sprint Car Museum Store has the largest inventory of sprint car-related merchandise in the world and our on-line store is open 24-hours-a-day, seven-days-a-week, year-round.Learn More 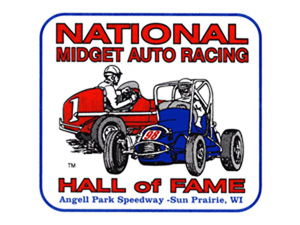 To preserve the heritage of midget racing as well as perpetually recognize outstanding people within the sport with the induction of such people into the NMARHoF. 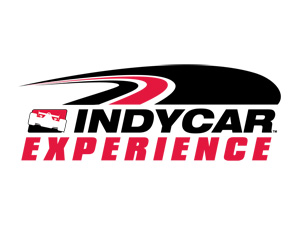 Indy Racing Experiences, in direct partnership with Dallara and the IndyCar series, offers the only unique experiences with top-notch, always up-to-date racing equipment. We have professional race cars and professional drivers! 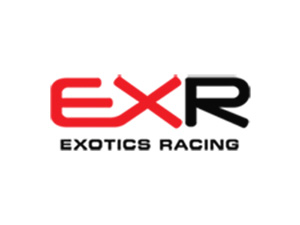 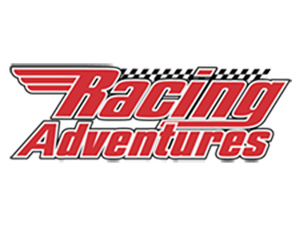 Have you ever wondered what it would be like to drive a High Performance Racecar or an Exotic Supercar to their limits? The wind, the rumble, the speed and you! Until now this has remained only a dream for most. Racing Adventure School of High Performance Driving is where it can really happen! 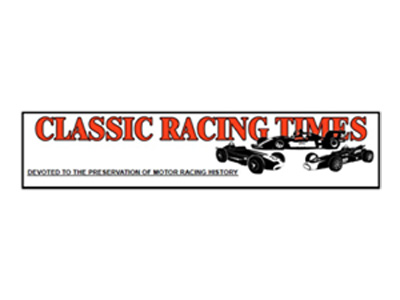 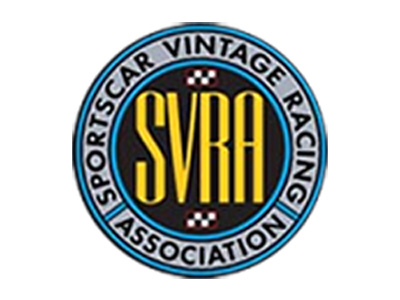 As one of the oldest organizations in vintage racing, and the only one with a national presence, SVRA is committed to presenting the best possible experience for our competitors and fans. From 200 MPH Indy and Formula 1 cars to classic Jaguars and Porsches, our events provide a rolling history of motorsport where the cars are the stars at legendary tracks across the country such as Watkins Glen, Indianapolis Motor Speedway, Sonoma Raceway, The Circuit of the Americas, and Portland International Raceway. Learn More 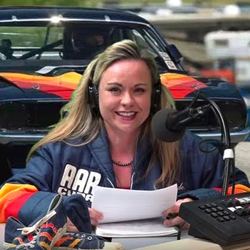 Angela’s father is the late Swede Savage. He led the 1973 Indianapolis 500 in only his second start. He survived a horrible crash in the race only to die from his injuries 33 days later. Angela’s mother and Swede’s wife, Sheryl, had an 8-year old daughter and was six months pregnant with Angela at the time of the accident, which she witnessed in front of her. Angela was born in October of 1973, three months after her father’s death.

​With the help of Paul Powell and other devoted fans and the Indianapolis Motor Speedway Angela was able to attend her first Indy 500 in 2014. It changed her life and she’s spent the last couple of years catching up with her long lost racing family. 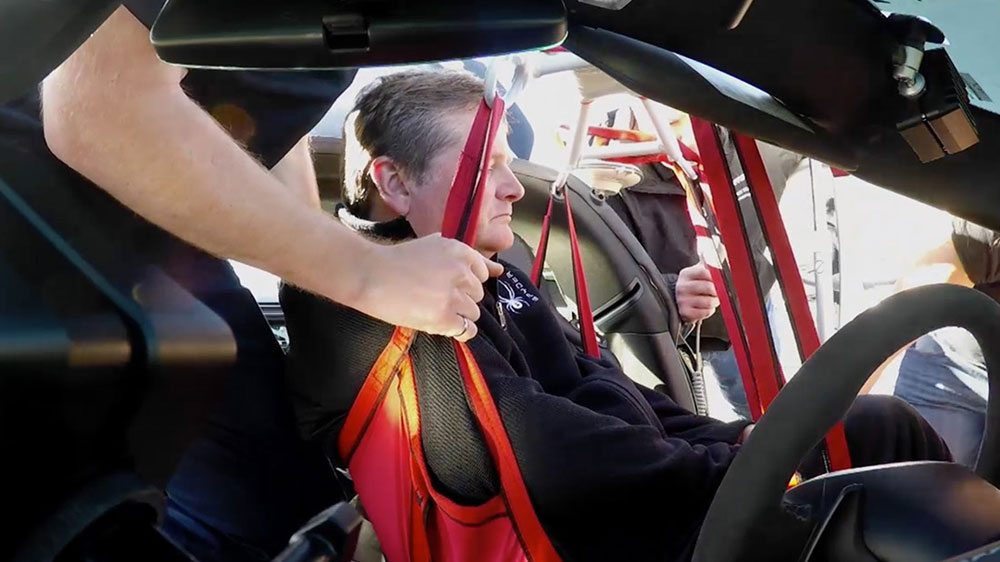 Sam Schmidt is a former IndyCar driver and current co-owner of Schmidt Peterson Motorsports. The Lincoln, Nebraska native grew up working on race cars with his father who competed in drag races. Sam’s first season of IndyCar competition was 1997. Schmidt later became a pole winner and race winner in 1999.

Sam was in the midst of off-season testing when he endured a massive hit at Walt Disney World Speedway in Orlando.

Despite no longer being able to race, Schmidt forged on, establishing The Sam Schmidt Paralysis Foundation, (now known as Conquer Paralysis Now) as well as Sam Schmidt Motorsports, which is today called Schmidt Peterson Motorsports, just 14 months after the accident. Although Sam remains paralyzed from his chest down, thanks to technology, as well as his determination to find ways of independence, the 52-year-old has been granted a license – the first of its kind which allows him to drive a semi-autonomous vehicle. Today Sam, his wife Sheila and their two children, Savannah and Spencer, live in Henderson, Nevada.